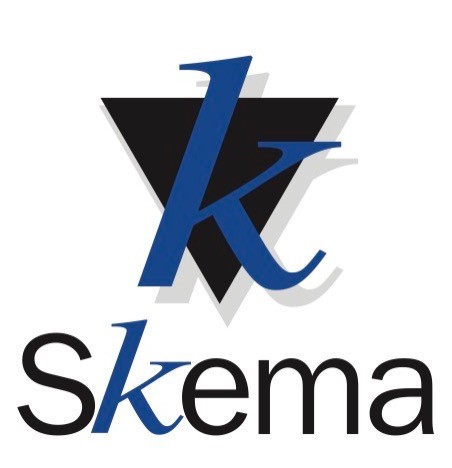 What we do; our roots, our present and our future!

Skema specializes in assembling and experimenting 2 and 4 stroke endothermic engines' prototypes, running on petrol or Diesel, for racing or mass production of mechanically, hydraulically and electronically controlled differential units and gear boxes, as well as the design and implementation of complex systems in the precision mechanics sector in general.

The history of Skema s.r.l. starts in the nineties with the aim to satisfy the growing request of important local automotive companies that claim centers for the engineering development, the realization of competitive engines and for the research of components for mass production. Furthermore it was leader in the World Championship Offshore Class 1.

Thanks to the successes obtained in the racing sector, after few years Skema develops wider facilities in order to offer other services, such as the prototypes design and the realization of equipped testing-rooms. Each testing room is equipped with automatic data recording systems, that allow connection between ECU and the testing rooms.

One of the greatest strengths of our company is the cooperation with the customer from the beginning of the negotiation until the final testing. This characteristic, added to many years of experience in the competition and automotive field, gives us the possibility to be appreciated in national or foreign countries as well.

Today Skema collaborates with the most important Italian automotive companies and offers testing activities with 4 Dyno-room that can test petrol or diesel powered engines from 50 to 1500 HP; 1 4WD- Roller Dynamometer up to 320 km/h and 1000 HP; 3 testing cell with controlled temperature from -40° to +70° for testing of components, engines or vehicles in extreme temperatures.

To offer you a better browsing experience, this site uses its own cookies and those of third parties, selected partners. Third-party cookies may also be profiling. Read our information on the use of cookies to learn more or go to "Customize" to manage your settings. By clicking "Accept" you consent to the storage of cookies on your device. By clicking on "Reject" or on "X" in the right corner you accept the storage of only the necessary cookies.