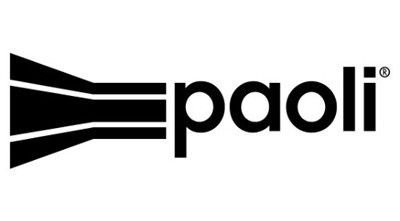 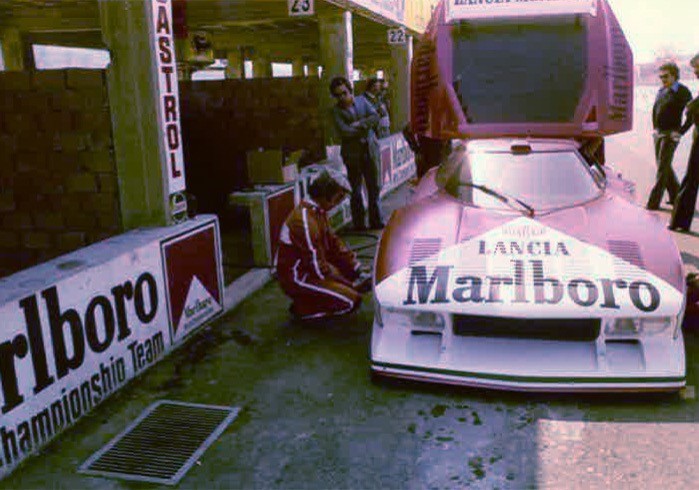 Established in 1968, Dino Paoli Srl began to lay the basis for its future by specializing in the production of impact wrenches/wheel guns for commercial and on-road vehicles until, step-by-step, it discovered its true calling: Motorsport.

The Paoli wheel gun story began in the field or, rather, on the track.

There are photos dating back to the end of the Sixties to prove it: Dino Paoli, the man who gave his name to this dream “Made in Italy”, can be seen at work on a Lancia Stratos Turbo, Group 5, “Silhouette” Racer. 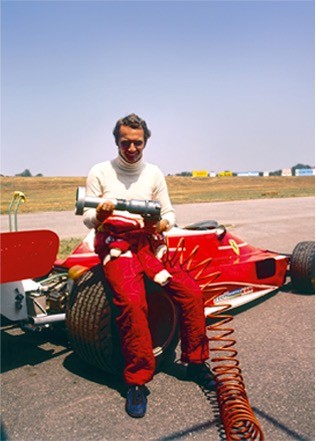 Dino Paoli himself never lost the chance to perfect his creations in their natural environment, the pits.

Design, test and re-design – dozens and dozens of times – were the watchwords, then as now.

With time, the name Paoli actually became another word for wheel gun and not just on the tracks. Even then industries had discovered and appreciated the quality of Paoli wheel guns and impact wrenches: model DP 360 for instance, with its aluminium cover over the hammer mechanism.

But it was no use: Motorsport called, along with its protagonists. In the photo, Niki Lauda with the Paoli DP 191.

Throughout the Eighties Paoli continued to thrive in all focus areas as the company consolidated its leadership. Innovation proceeded at a steady pace and confidence was at its utmost.

The company was not following the market trends but leading them. 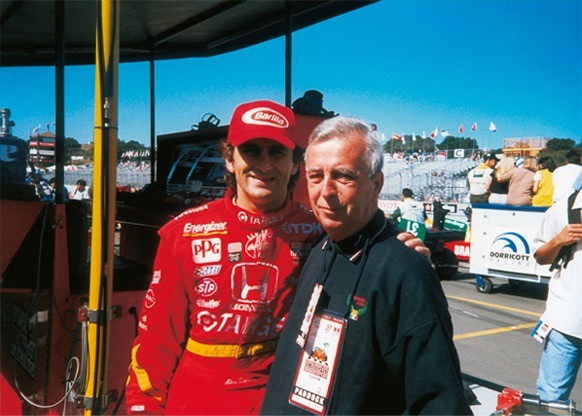 In the photo, Dino Paoli and Alex Zanardi at the 1997 Formula Indy, Indianapolis (US). 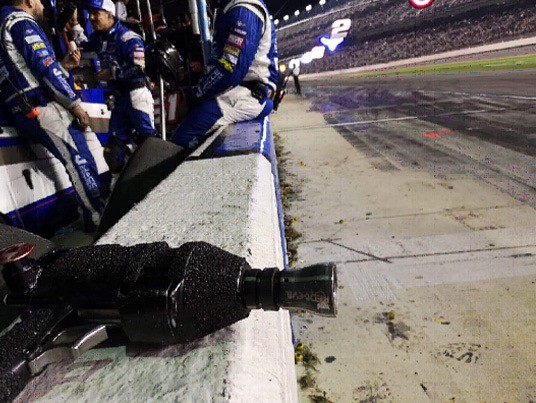 Among several achievments and new projects we point out the Paoli Red Devil for the 2018 Monster Energy NASCAR Cup Series. 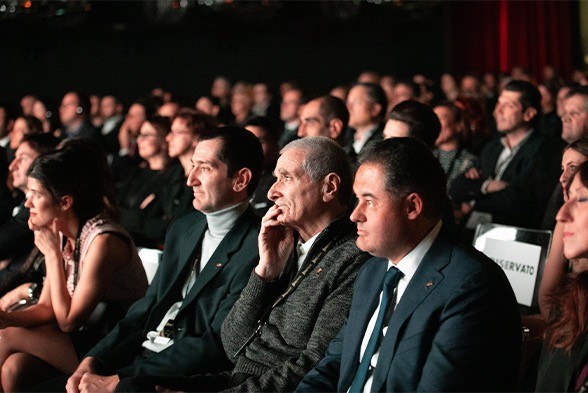 Lastly, our 50 years in the business: a milestone reached without surprises, years in which every day was faced with the utmost commitment, aware of our value but leaving nothing to chance.

The ceremony was held at Ruote da Sogno in the presence of over 200 guests, one of whom was Giancarlo Minardi who told of his F1 team’s 25 years of history with Dino Paoli Srl.

And then lots of short films, emotions, anecdotes and untold stories, revealing the past but also looking towards the future.