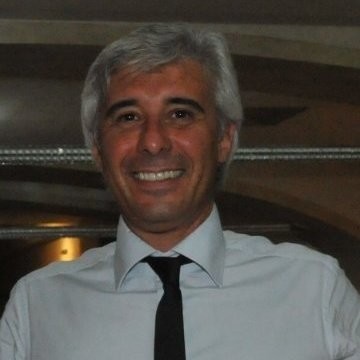 In 1997 I earned a Mechanical Engineering degree in Padua university (between the eldest universties world wide) and started immediately my Motorsport career in the technical office, drawing mechanical parts for engines.

I've been selected to participate to Master degree in Automotive engineering in Modena and then went back to motorsport studying engine development and fluid-dynamics.

After the technical office i've been involved with customer technical support, then moved to purchase office and then project management, always relating to formula cars or GT racing cars.

From 2003 started developing my own business, enlarging Motor-Racing activities and knowledge into motorbikes, power boats and any racing car category, from Formula 1 to hill climbing or club and kart racing.

Being creative and innovative is a must for Engineers, realizing future concepts and getting their target done with a performance-driven philosophy necessary for Motorsport environments.

I enjoy travelling and visiting new countries, have an international boating licence and I like skiing.

Riccardo has been involved in international business development for over 25 years. His motto summarises what drives him: “Seeking Innovation Through: Knowledge for Action & Action for Knowledge - Stimulating Critical Thinking, Facilitating Practical Action!"​.

His academic and professional background has been developed in the USA  (interdisciplinary degree “Dynamics in Organisational Environments” from the University of Wisconsin) and leverages on leadership, effective teamwork dynamics, talent mangement, communication and entrepreneurship topics geared towards the pragmatic, agile, development of primarily small and medium enterprises.

He focused on the motorsport industry from an organisational and business development perspective with racing cars and karts manufacturers operating on a global scale as well as supercars manufacturers. His direct network of organisations and professionals extends from the USA and South America to India and China through Italy and the United Kingdom.

He is a lecturer and talent manager at the University of Pisa on master programs (inclusive one focusing on automotive). He has authored books and studies relevant to the topic of motorsport industry as key accelerator of innovation relevant also to other fields as automotive, aerospace, aviation and biotechnologies and has presented the topic at international conferences. 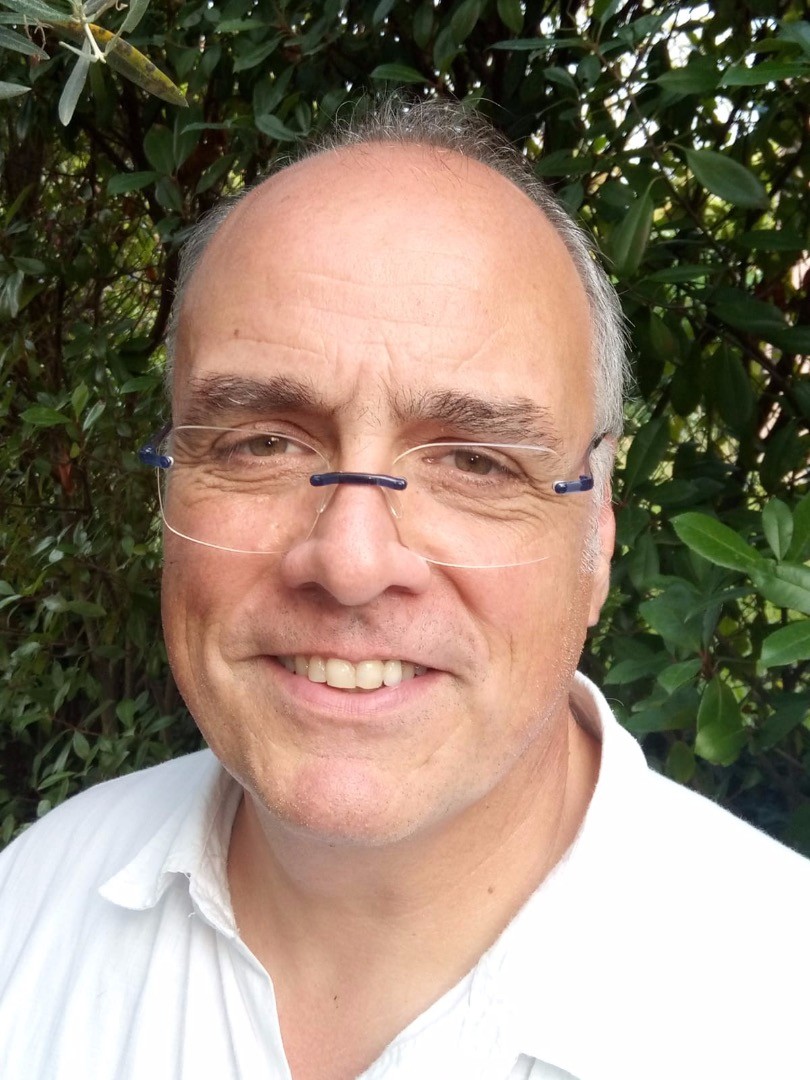 Born in Manchester (UK) in a multilingual family with a Swiss mum and Italian father he made his first step in the Motorsport business in 1975 before his 15 birthday, as mechanic apprentice by Scuderia NCR in Bologna (at the time, Ducati factory racing link).

When Mike Hailwood won his last World title at the TT with the NCR Ducati on 1978, NCR became even more popular in the Ducati World and all foreign visitors and businessman could talk only with “Giorgino” in fluent English and French.

In 1980 he was employed by Ducati factory, taking care about after-sales technical problems, warranty claims, with National dealers and Worldwide importers.

In January 1983 he moved to Avignon (France) at the Ducati Meccanica subsidiary, as after-sales Manager, because in Bologna the factory was using “layoff fund” to pay partially the salaries and this was not acceptable for him.

Since the year 2000 he took sales and technical control of Pistal Racing.

Since 2003 share older of Pistal Racing and till 2018 working full time for it, now only as consultant Technical Manager.

From the spring 2019 VP Network Development for RPM. A new challenge and a natural step after 45 years of passion and dedication in the Motorsport field. This in order to help many small Italian businesses of the sector to grow, be discovered for their excellences and appreciated by the global market.